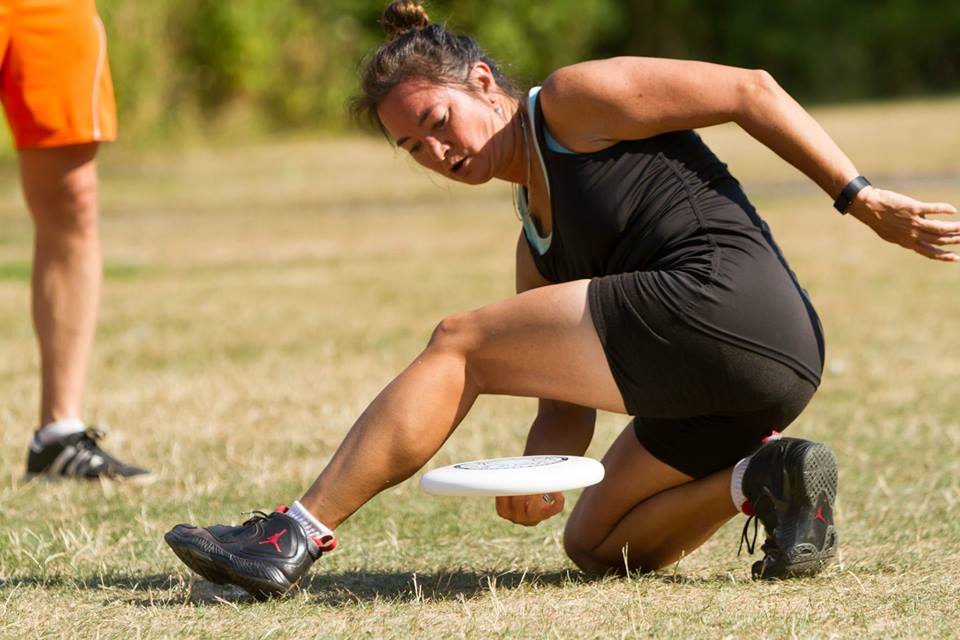 FPAW’22 is over, and what a great tournament with such a high level of play and so many international players. These memories are indelible already!

Congratulations to all the winners! Here are the podiums of each division:

Check out the pics below for detailed results.

Thanks again to Frisbee Temple – Milano Barona for taking care of the organization, and everyone involved in the tournament.

Thanks for the support over the years to Discraft, XDISC, Ultimo.cz.

Last but not least, thanks to all the competitors, live audience and the jammers who joined the live streaming!