Membership vote for Bylaw change regarding FPA Board reorganization 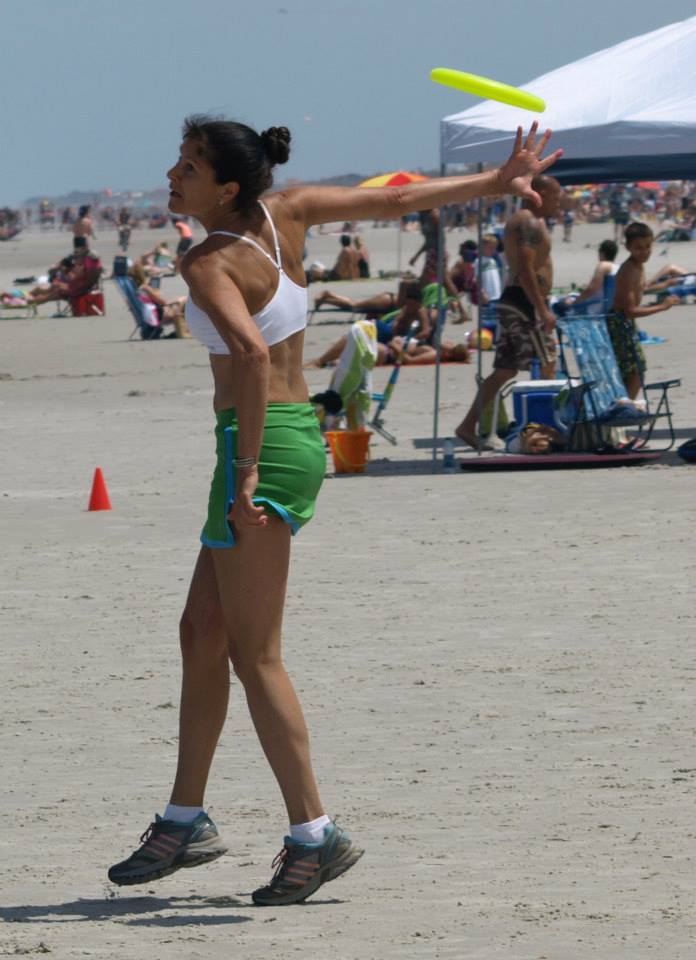