The following information is to update members about the FPA ongoing discussions (and meetings) about the bid for FPAW 2019. As you recall from numerous posts in December 2017, the FPA Board of Directors was supportive of Ryan’s bid for FPAW 2019 in Seattle, and we listed out some of the aspects of the bid of which we were discussing at-length. The elements to the bid that we most recently discussed were:

The FPA Board has carefully considered both these components of the bid, which included several meetings and email discussions with various stakeholders. As a result, the FPA Board unanimously and officially approved of both the shorter routine lengths and the indoor venue for FPAW in 2019 in Seattle.

Freestyle is creative movement with a flying disc. Competitive freestyle is a sport whereby individual players or teams of two or three players perform a routine, which consists of a series of throws, catches and moves, done to music using one or more discs. The routine is compared to the routines of the other competitors through scoring done by judges, who evaluate the routine on the basis of difficulty, execution, and artistic impression. The player or team with the best score is declared the winner.

Exceptions to these procedures may be made by a majority vote of the full FPA Board. Players must be informed of any exceptions no later than 45 days before competition begins.

Players should be informed of exceptions at other tournaments no later than 14 days before competition begins. Exceptions due to inclement weather or emergency are not subject to these deadlines.

Please join the FPA Board in Congratulating Ryan Young with his bid for FPAW 2019 in Seattle!

Also please note for clarification, the 2018 FPAW in Trnava, Slovakia will still be using the 4 and 5 minute routines (except for preliminary rounds).

FPA Board of Directors 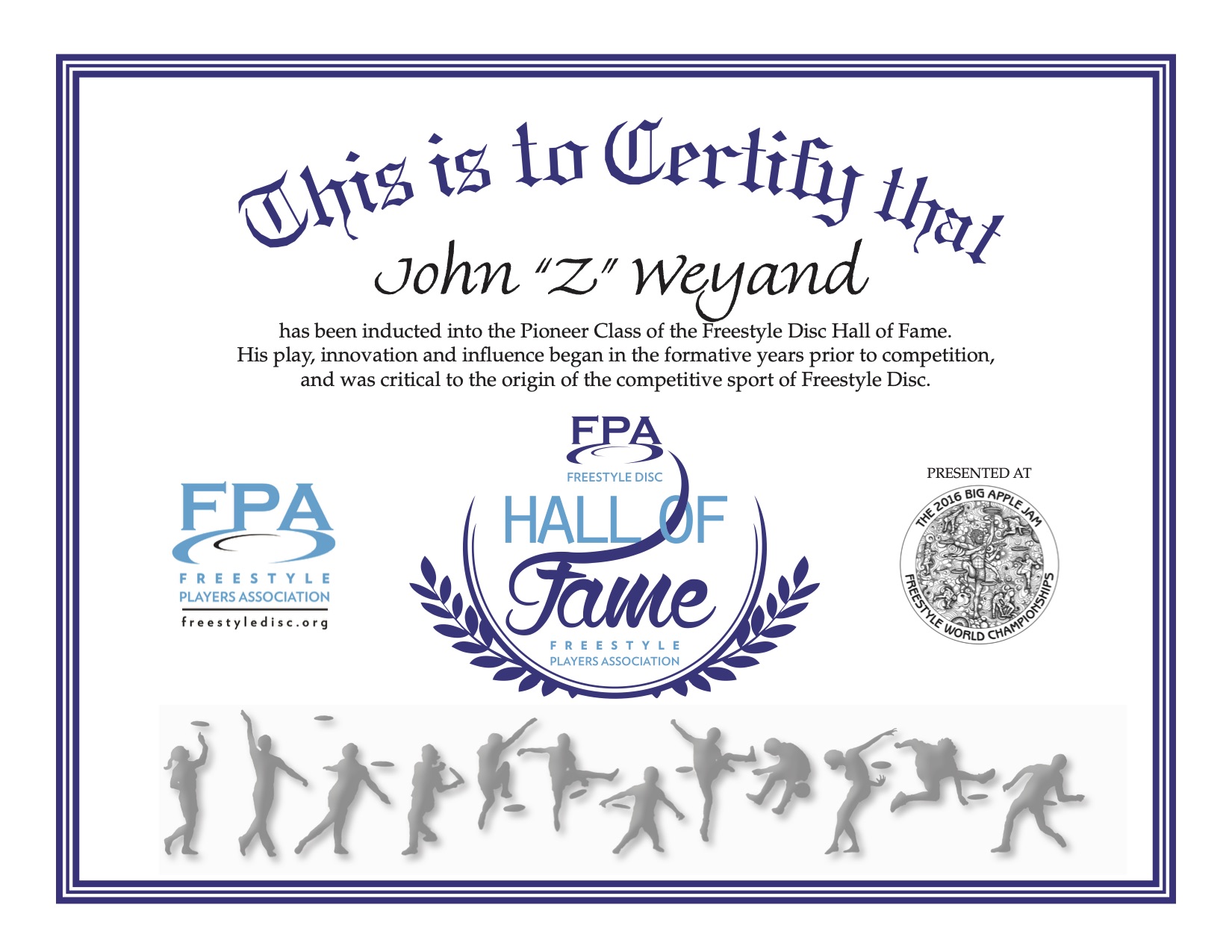