As you may have noticed, there have been a series of surveys recently emerging regarding the FPAW 2017 in Bibione. Zanardi, the tournament director for FPAW 2017, released two surveys via email listservs and Facebook. The FPA Board of Directors emailed a Survey Monkey survey to current FPA members. Those results are attached here.

Although there is no such thing as a perfect survey, there are considerations that should be taken when creating data-gathering efforts. We, the board, want to ensure that the responses can best reflect the opinions of those who respond to the questions (respondents). Essential pieces of helpful surveys include who gives the survey, anonymity with responses, neutrality in the questions being asked, and an explanation of how the data was analyzed. With those factors in mind, the FPA Board of Directors created its own survey to provide a more comprehensive and objective opportunity for information to be collected and shared with the FPA community. The Tournament Director of FPAW 2017 in Bibione was aware that in the FPA Board was the process of creating our survey before his own first survey was sent out.

· The attached document shows the results of the Survey Monkey questionnaire from the FPA.

· We emailed surveys to our 126 FPA members and received 70 responses.

· Note that a summary and comments from some of the members are shown at the end of the document.

· Please see the attached document for the full results and conclusions for each of the two questions.

· Most of the respondents are likely to attend FPAW 2017.

· The majority of FPA members who took the survey voted to have the competition outdoors at the beach – for either all competition rounds, or at least to play outside for earlier rounds.

· Survey respondents were split on whether or not to play Indoors for the Finals.

Given the results of the survey of FPA members, the FPA Board’s survey results clearly indicated a preference for playing outside for the earlier rounds, and that the results were less clear about where to have the finals.

The FPA Board believes that the earlier (Prelim, Quarter, Semifinal) rounds of FPAW should be held outdoors/outside. The FPA Board is already discussing with Zanardi whether to have the Finals indoors at a gym or outdoors at the beach. 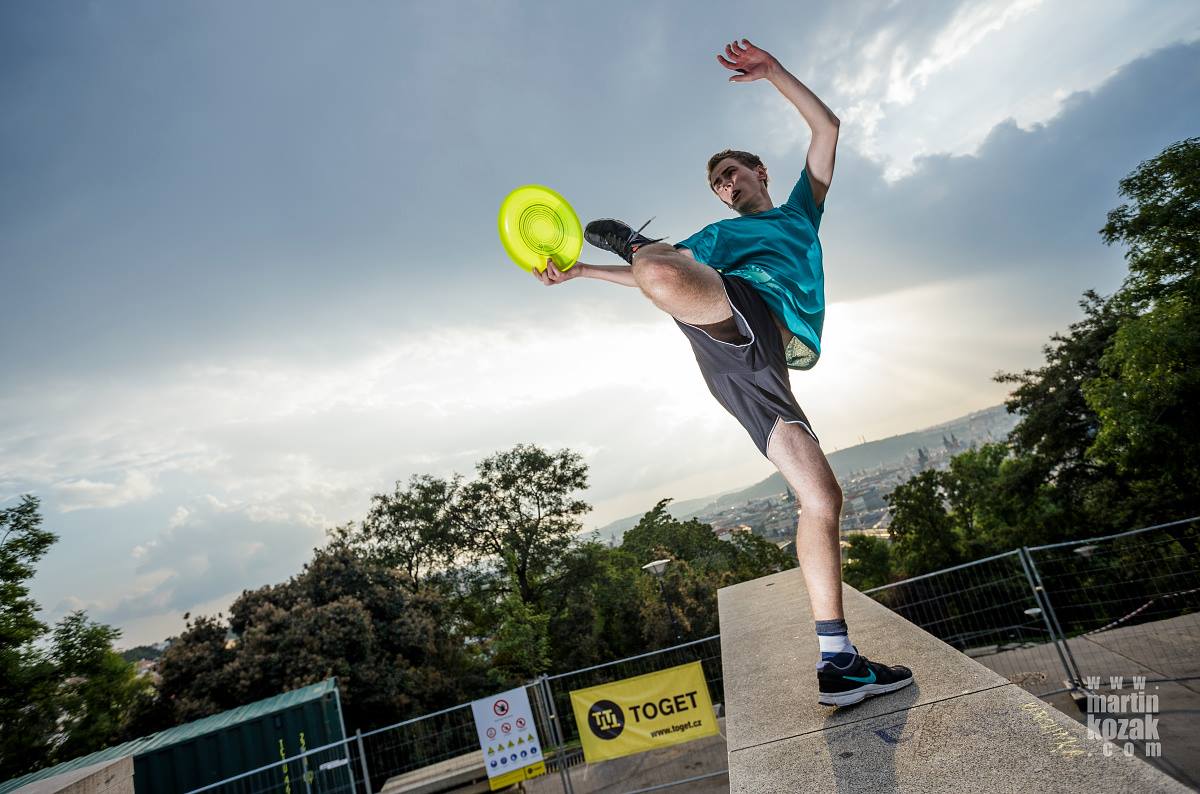